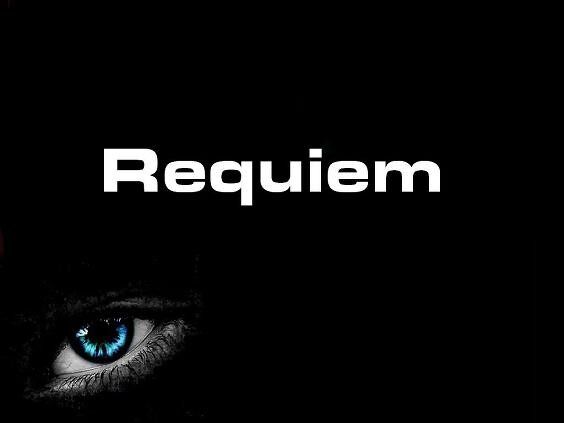 We are the blade, the shield, the banner.

Who are we? That doesn't matter.

But if you really want to find out, you can join us.

"Rest in peace. We will never rest." 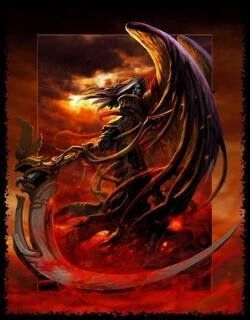 We are Requiem, a clan of AQWorlds and one of the most powerful player organizations in the game. We choose the name in honor of those who have passed on, and fight for those who have fallen, never to rise again. Our goal is to grow stronger and further our beliefs that only the most active and creative players in AQWorlds should survive. We believe that being part of a clan is one of the best ways to achieve this aspiration. All who join Requiem are sure to make friends here, and will find themselves stepping into the legend of the clan.

"There is nothing either good or bad, but thinking makes it so." - William Shakespeare 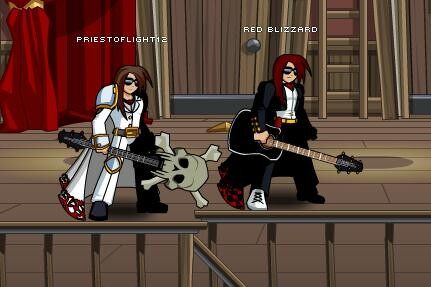 We are a neutral clan, acknowledging only Death, the silent, absolute ruler who stands aside from the strife of mortals. We accept any honest, respectful, knowledgeable, and active player as a member, regardless if they are good, evil, or in between. We believe that every player deserves a chance to succeed, no matter where they come from.

OneWingedAngelOfDeath found The Alleble Knights on April 2, 2009. After he left us, we reorganized the clan on August 15, 2009 by electing PriestofLight12 as our new leader and changing our clan name to Requiem, the deathsong. Our official website is here.

Our members are hand-picked from the multitude of players that play AQWorlds every day, and have been trained to withstand insults, attacks, hacking, threats, and certain death. Though our numbers are few, we prefer quality over quantity, and do not keep most of the people who join us. However, that does not mean that you shouldn't apply. The qualities we look for are not high levels, but intelligence and activity. If you stay with us, the levels will eventually come.

In order to join us, you must be able to follow directions. This means knowing how to get into our clan. If you do not follow directions properly, you won't know. If you do everything right and manage to make it in, do not count yourself as one of us just yet. A week of activity, to test your resolve and loyalty, is required before you are acknowledged as a true member of Requiem.

We choose our allies carefully. We never form an alliance that we cannot honor, and if you should attack one of our allies, expect swift retribution from us. This clan reserves the right to remain neutral in conflicts between allies. We do not list our allies here to reserve their privacy and to keep necessary information secret.

If you wish to form an alliance with us, let us know on our discussion page. However, do not be surprised if you are rejected. Our choice of allies is rather selective. Expect the same rigorous standards that are required of a prospective member. 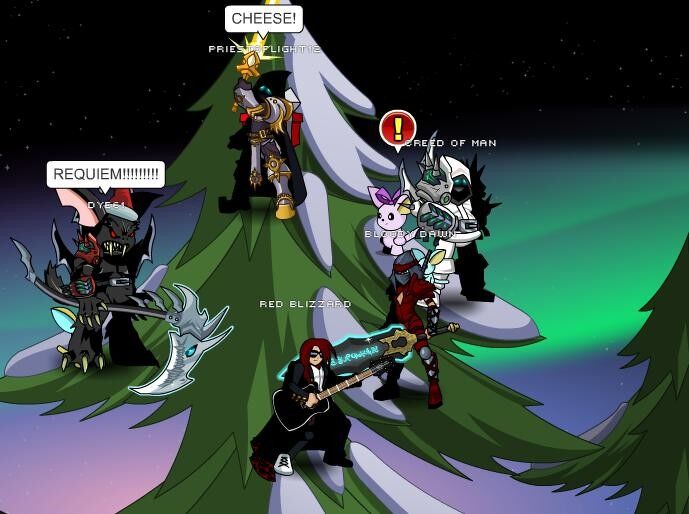 Above is a picture of a small party we had on New Year's Eve. Below is an outline of our clan leadership and the way we organize our members.

These are the members who help the Leader run the clan.

These are people that assist the Captains in managing the daily affairs of the clan.

These are the rest of the members of the clan, unmentioned but no less valuable to us than those who have been named here. As they gain experience, they will be admitted into the upper ranks to help lead the clan as it expands.

These are organized fighting units meant for taking down bosses, mass farming, and wreaking havoc among our enemies.

Each squad is unique, utilizing different tactics to succeed in battle. Each one is led by one of our most powerful captains, and made up of our fighting elite.

All members are free to choose which squad they wish to join based on their fighting style.

A unit that uses sheer determination and complete control over emotions to take down swarms of monsters and storm enemy bases. 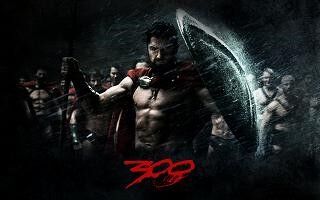 An elite fighting unit for those who only want to fight in truly interesting battles. 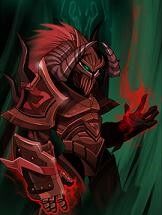 A unit made to fight with purely offensive classes. This is the front line squad, and a force to be reckoned with. 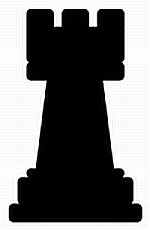 A tactical unit, relying on brains rather than brawn.

Executioners of Torment merged into us on 9/17/09.