The Chaos Manticore is the eleventh Beast of chaos .

The Chaos Manticore is a beast Chaorrupted by Maximillian Lionfang, who had just become a Chaos Lord. After exposing it to the Chaos energies, Lionfang rode the Manticore as he began his attack on the Darkblood city of Falguard, and as he made his way into the Death Pits to locate and collect the Tears of the Mother to use them to defeat Drakath. He later used his Chaos powers to grow the Manticore to an even bigger size. After the players managed to defeat it, Lionfang became disgusted with them for killing his pet that he had raised as a cub, and he said goodbye to his pet before leaving after sparing the players for that moment. 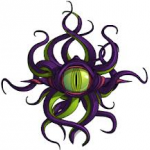 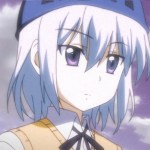 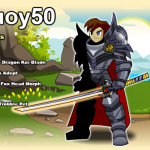